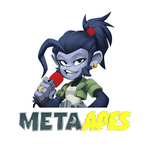 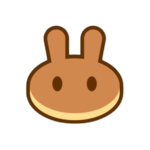 Meta Apes is a free-to-play, play-and-earn MMO strategy game designed for mobile. It is set in a post-apocalyptic world, in which humanity has ended and a new era ruled by Apes has begun. Next on the agenda is space domination. Each player will have to work closely with his or her Gang to become the strongest Clan and win the ultimate race to space. Meta Apes is available on both Google Play (Android) & App Store (iOS), and is in fact the first game to launch on BSC Application Sidechain (BAS).

$PEEL is the governance as well as the native gas token of Meta Apes (minted on Ape Chain). $PEEL was created to uphold the following goals & objectives:

The Meta Apes token economy is designed such that all of the revenue & value generated inside the game accrue to our governance token holders, even including the gas fees as we operate on our own chain. Below are some of the use cases for $PEEL: 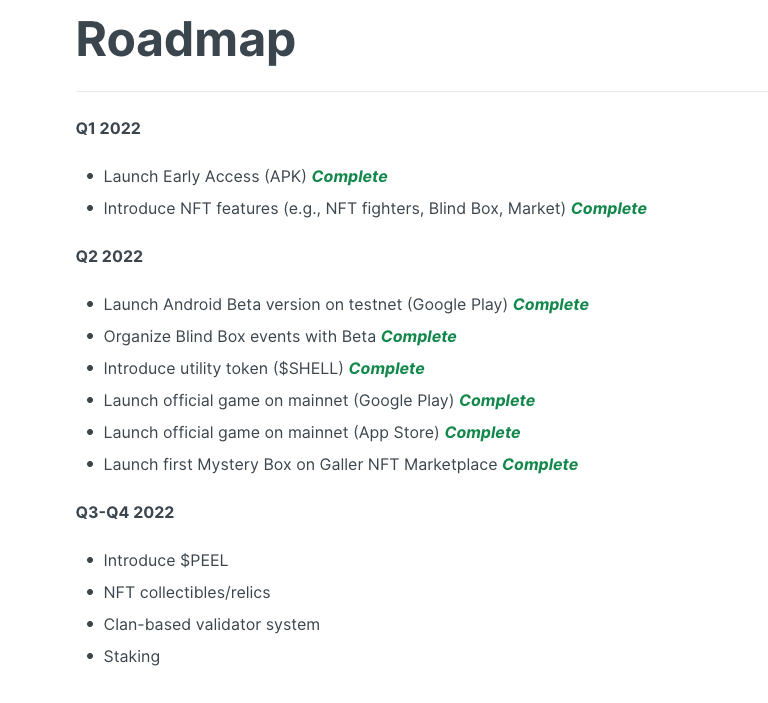 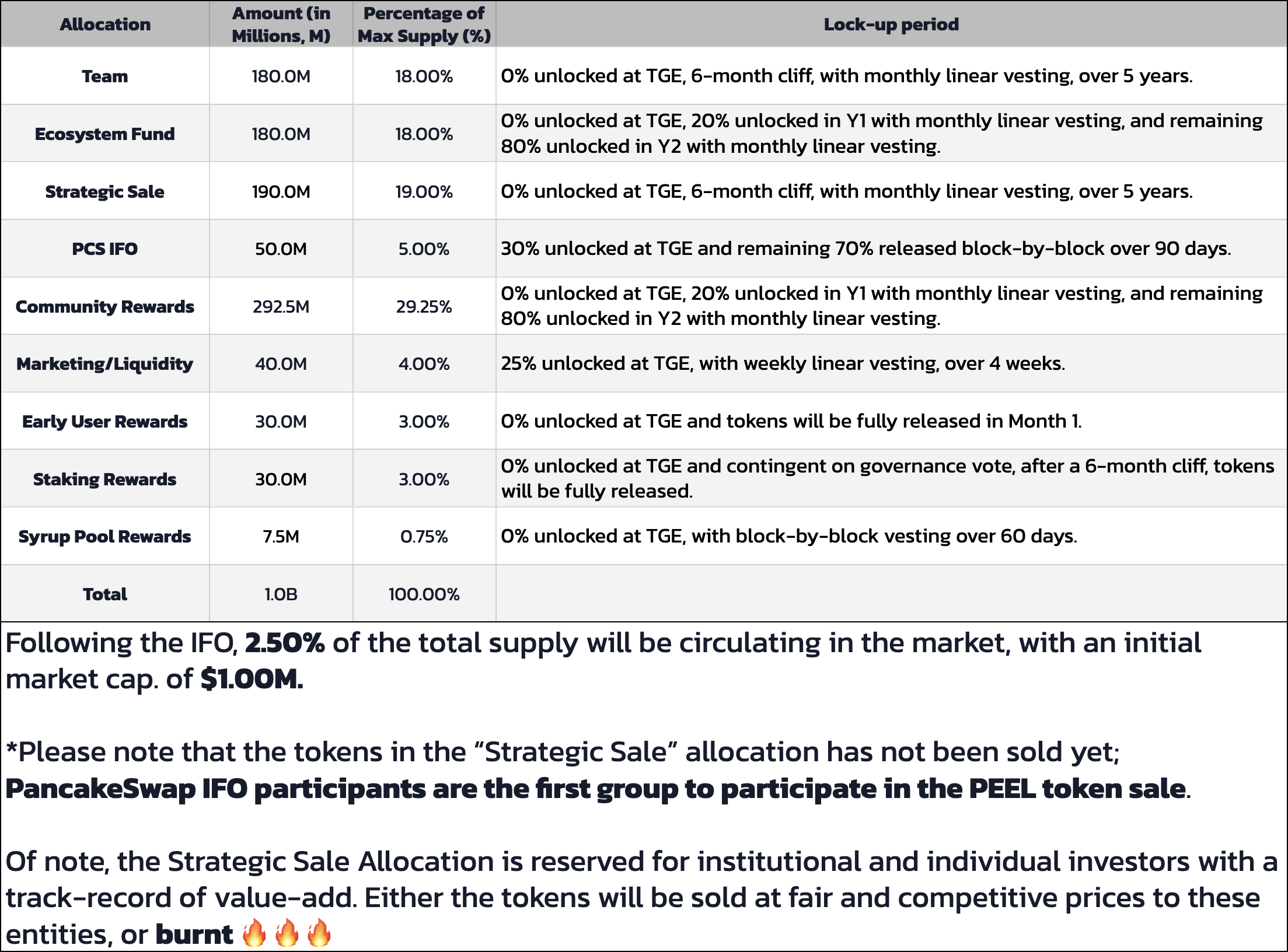