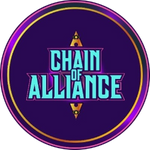 Tweets by Chain of Alliance

Chain of Alliance is a fully on-chain RPG in a Fantasy/SF-Scenario with NFTs, where players with their party of adventurers can combat other players’ party or AI-controlled monsters for loot and experience points to enhance and develop their very own individual heroes. The emphasis of the game is on developing, customizing, and enhancing your own character, picking from multiple species, classes, and loot. All characters are represented as non-fungible tokens and game progress is stored on blockchain. The game and all game modes are smart contracts defining the game logic which makes all decisions verifiable and traceable by the players. The multiverse starts with a turn-based game mode, where players can compete against each other in a PvP battle.

While Chain of Alliance will initially focus on delivering fun and engaging game modes that give players the option to express themselves in a multitude of ways due to their very own character NFTs and strategies, it will ultimately grow into a fully player-owned experience. Not only will players be able to create, use and develop their characters but they can also own LAND in Chain of Alliance which they can use to create Arenas. They will also be able to act as creators who can write their own unique stories and campaigns that can be experienced by everyone in the Chain of Alliance. 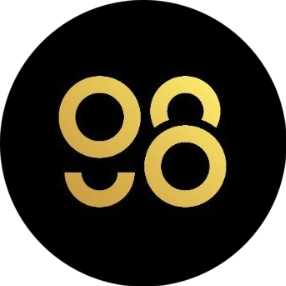 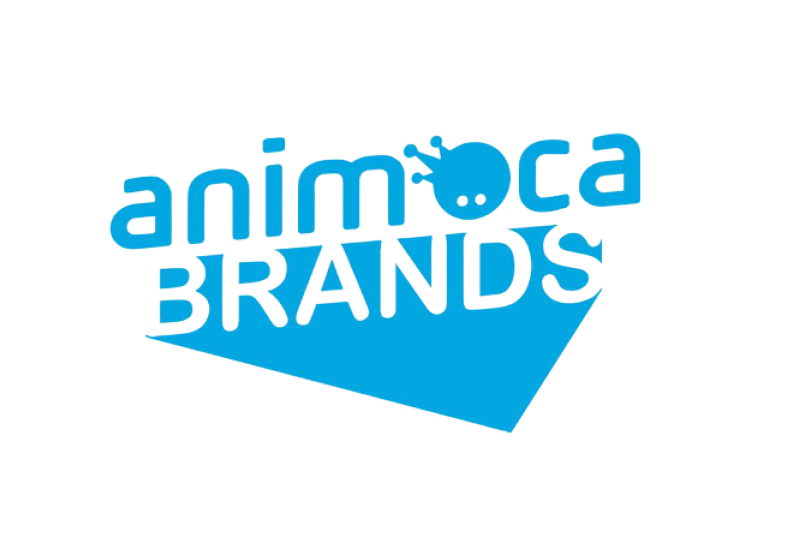 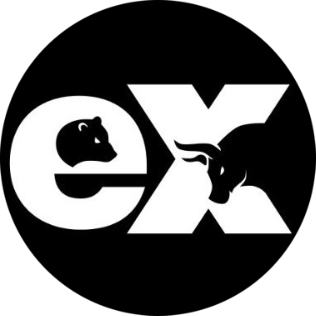 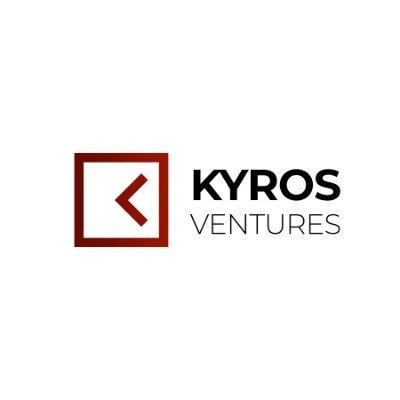 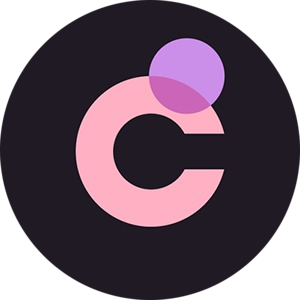 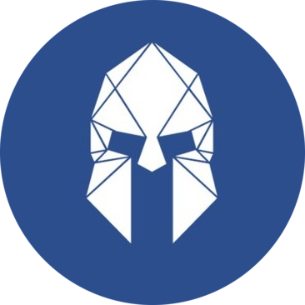