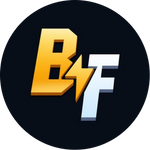 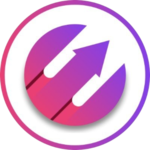 Boss Fighters is a competitive Play-to-Earn Action Game where a VR player takes the role of the powerful boss-monster, while PC players team up against it, battling for prestige, fame, and loot.

Some benefits players get by staking a $BFT token: