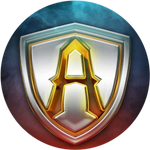 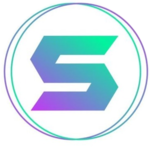 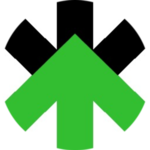 Tweets by Legends Of Aria

Legends of Aria is a fully-developed MMORPG, where players can own land, build their own virtual homes, and venture out into a vast world in which they can use a variety of skills to earn virtual assets that can be minted and resold as NFTs.

ARIA tokens will have a great deal of in-game utility:

Holders will be able to “stake” their tokens, allowing them to lock-in their tokens for a set amount of time to earn a guaranteed rate.

Staking can only be done for one of the following time periods:

A DAO is a decentralized autonomous organization. Once the Legends of Aria DAO is formed, holders of ARIA tokens will be allowed to vote to determine the future of the project.

One ARIA token will equate to one vote, so the more tokens you have, then the more say you’ll have in choosing the direction of the project. 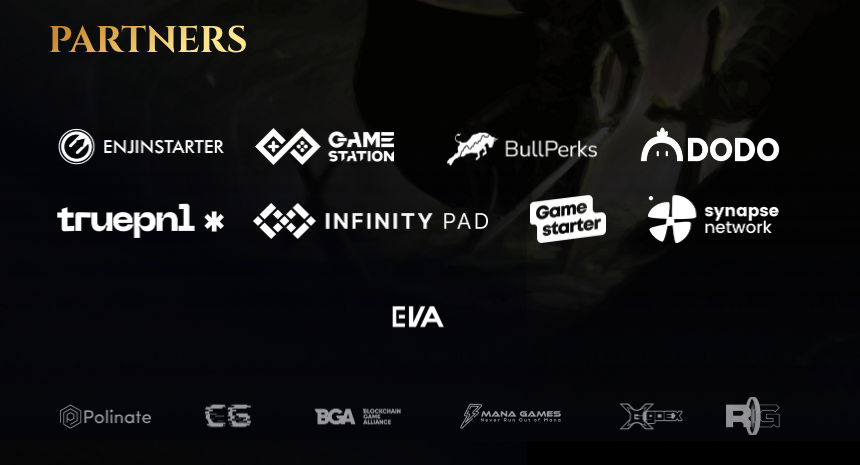 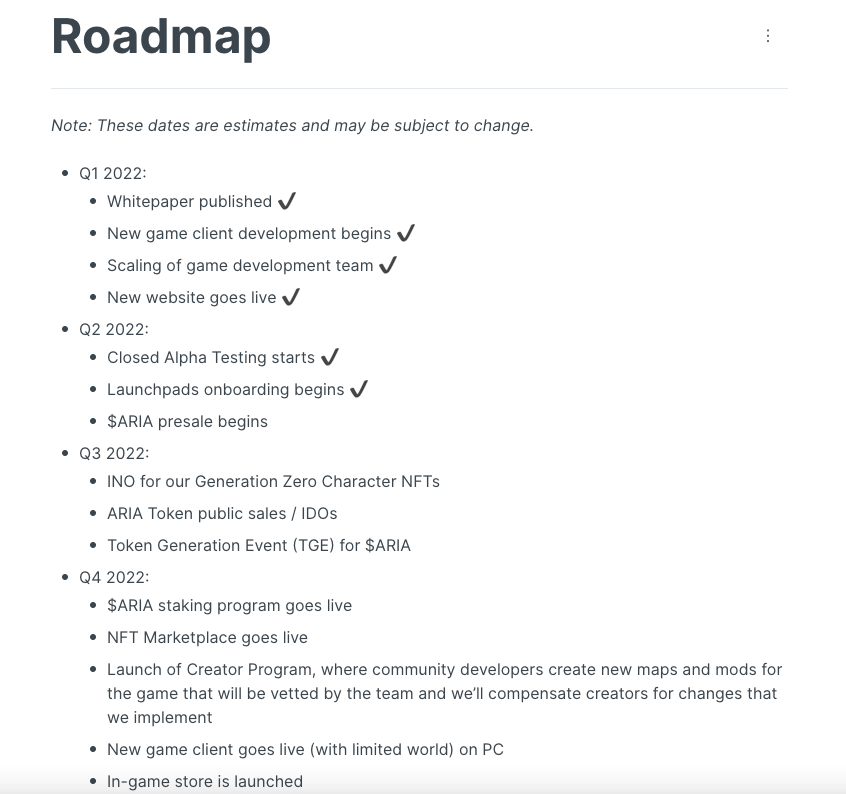 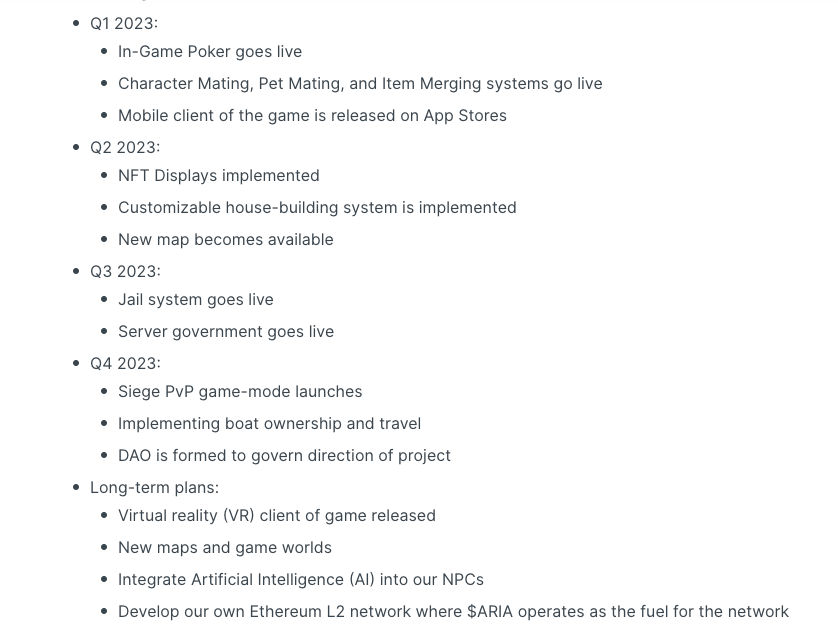 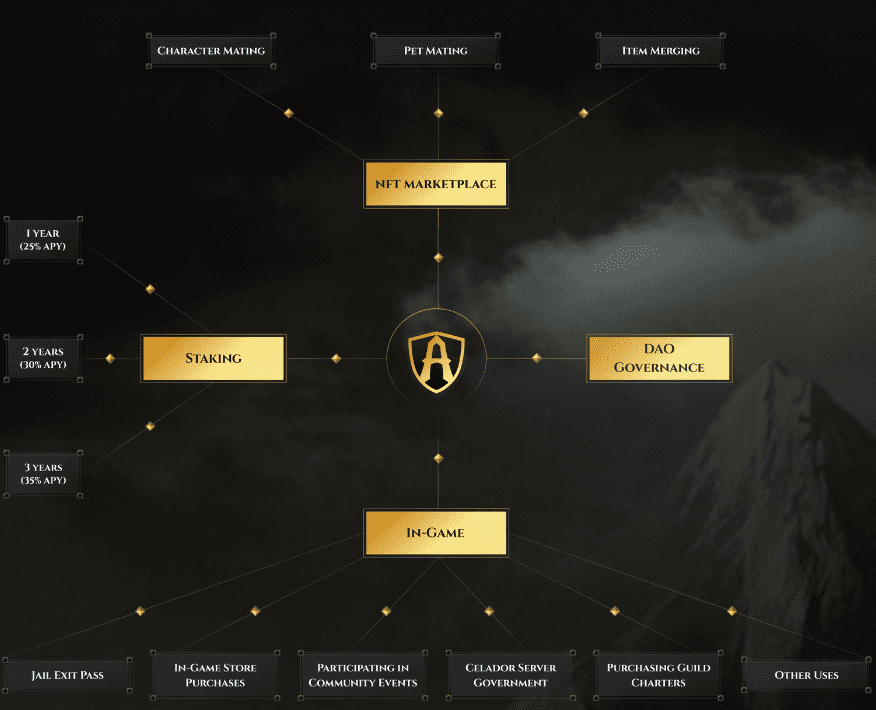